Judaism and Christianity in Rome in the First Millennium

Rome (Aarhus University and the Danish Institute in Rome)

The seminar gathered 12 PhD-students from Finland, Sweden, Denmark, Norway, Italy and the UK, under the auspices of Anders-Christian Jacobsen and Birte Poulsen of Aarhus University.

The seminar was held at the Danish Institute in Rome and at various sites around the city, and in addition to Jacobsen and Poulsen there were lectures by:

For a reflection from Vilja L. Alanko (Helsinki), in Finnish, please click here.

Here are some photos from the seminar, as well as some reflections from participants

"Participation in Judaism and Christianity in Rome in the First Millennium seminar was a great and illuminating experience for me. I learned a lot about the evolution of Christianity and Judaism as, for example, how both rose from a relatively small scale and became to cultural giants, which is manifesting especially in catacombs, churches and other structures of Rome and Ostia. The program was well structured and versatile. There was informative lectures by leaders of the seminar and other experts, interesting seminar presentations of special topics by PhD-students and wide scope of excursions. Related to excursions, we went, for example, in some rare and interesting places, like the church of Santa Maria Antiqua on the Palatine Hill and Jewish catacombs of Vigna Randanini. I experienced that the seminar was a perfect balance of theory and practice, and I learned a lot about the evolution of Christianity and Judaism via interdisciplinary group. The seminar gave for me the big picture about the transformations of Judaism and Christianity in the first millennium, of which I am grateful." 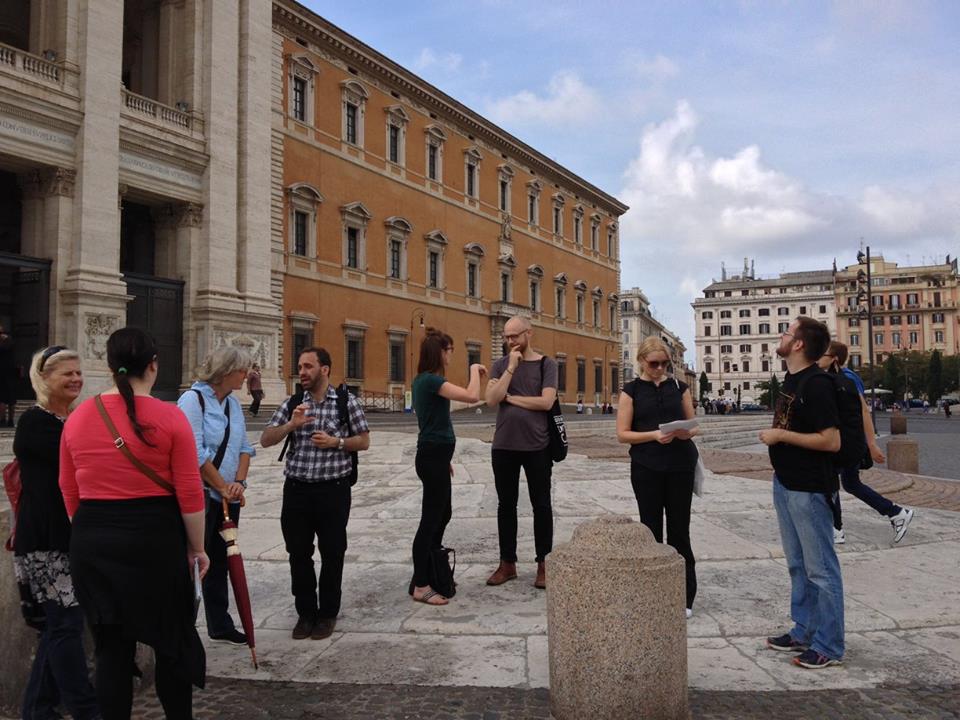 "Participating in the NNJCI seminar in Rome has offered me the opportunity to exchange ideas and research insights with fellow PhD-students across different fields and from different institutions (and countries): the seminar's interdisciplinary and inter-institutional character are highly praiseworthy; furthermore the excursions and in situ lectures really brought our research to life and, last but not least, I have been able to liaise with colleagues and we have agreed to engage in future joint-research projects. Very well done to the organisers for putting together such a fantastic seminar." 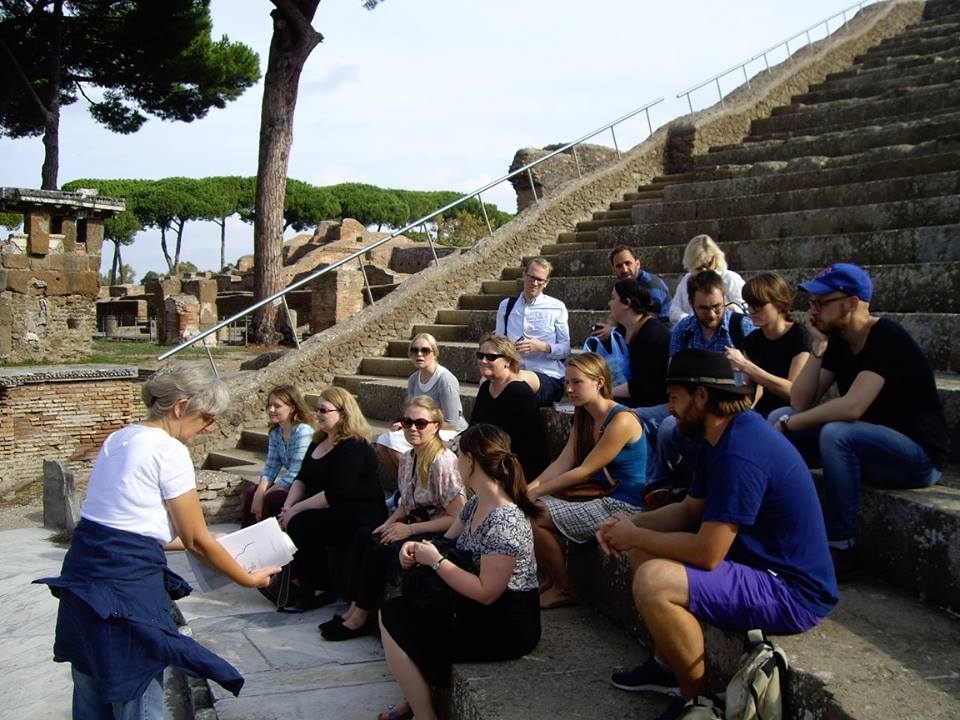 “The seminar was a refreshing chance to focus on questions about a specific geographical area (Rome, or sometimes also Southern or Northern Italy). For a student, who spends most of her time in an office studying texts which are generally very difficult to date as well as locate, the discussions in Rome about Rome and her history were enlightening and thought provoking. Even if we cannot get closer to the actual past, we can certainly become more aware of the distance between it and us, as well as more critical toward the ways in which we reproduce that past in our minds.” 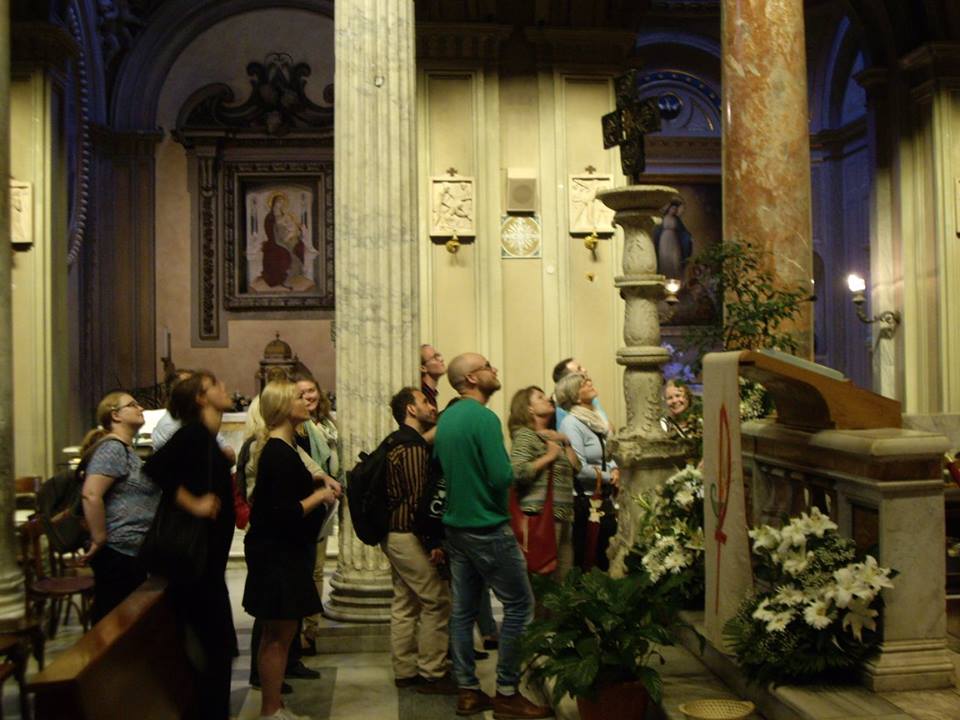 “Learning about the epigraphic practices in the Jewish and Christian catacombs, that in fact turn out to show very few markers of religious identity, has made me reconsider the importance of religious dogma in common rituals like burial.”

Rome - Judaism and Christianity in Rome in the first millennium

Ethiopia - The Church of Ethiopia in Antiquity and the Middle Ages

Andalusia - The history and memory of religious cohabitation, interchange and conflict in medieval Andalusia

Jerusalem - Jerusalem in History and Imagination